Welcome to our Central Lyon PBIS page! On this page you will find articles related to recent PBIS celebrations, Kids of Character, and general updates.

Congratulations to the December Kids of Character! Way to work hard and ROAR! 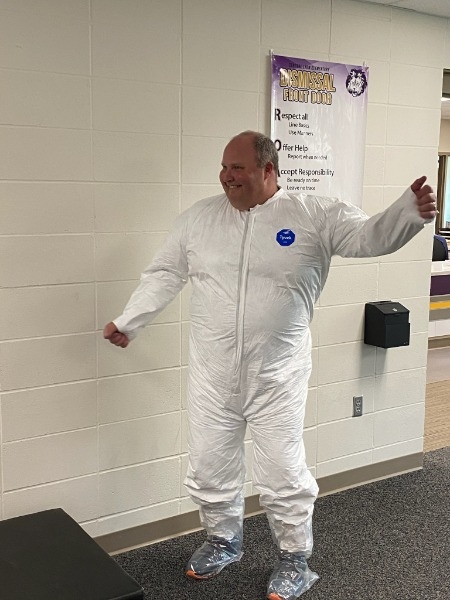 PBIS End of the Year Reward

Over the last three weeks, our students worked VERY hard to earn ROAR cards.  In order to get the reward students had to earn 1,500 ROAR cards.  They blew the goal out of the water and earned 1,972 ROAR cards! They were very excited . . . 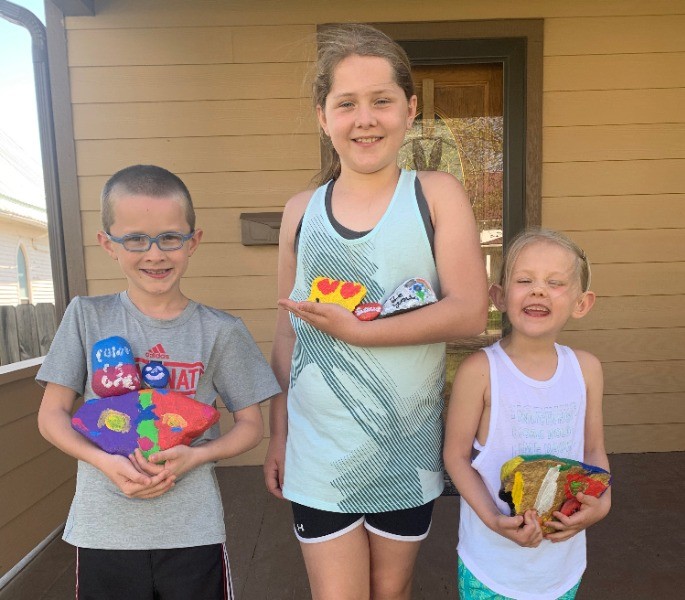 Our April PBIS Celebration invited students to spread a little kindness in their homes and communities. Students were challenged to decorate rocks and leave them around town. Parents were asked to take pictures and send them to Ms. . . . 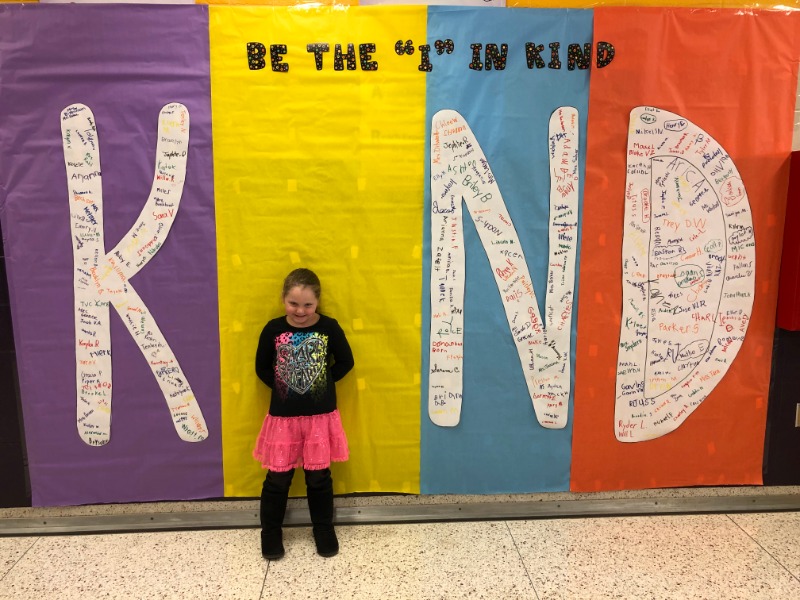 In honor of National Kindness Day our PBIS team created a backdrop for students and staff to use. We are excited to share one of our TK classes taking part in this fun activity!