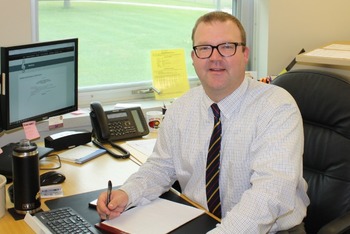 All Iowa public school districts are required to administer an annual school climate and culture survey to students in grades 3-12 called the Conditions for Learning. The survey is designed to measure their engagement in school, safety, . . .

Central Lyon & Siouxland Conference Families and Staff: Our school districts recently learned of an anonymous, nationwide threat against schools that is being shared on social media outlets such as TikTok. The general threat . . .

Dear Central Lyon Students, Families & Staff, I want you to know that I care deeply about the safety of our students and staff, which is why I decided to delay the start of school by two hours this morning. Unfortunately, there was . . .

Web Page students Colton and Kaylee interviewed Superintendent Jorth on September 6, 2019. We learned more abut his family and his plans for school improvement. Watch the six minute video below to learn more. 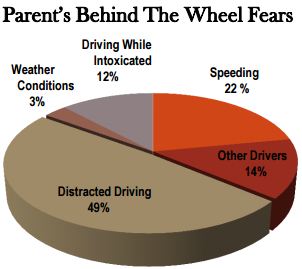 The Governor's Traffic Safety Bureau (GTSB) is committed to reducing the number of lives lost on Iowa roadways as well as minimizing the number of serious injury crashes. The number one cause of teen death in Iowa and the U.S. is car . . . 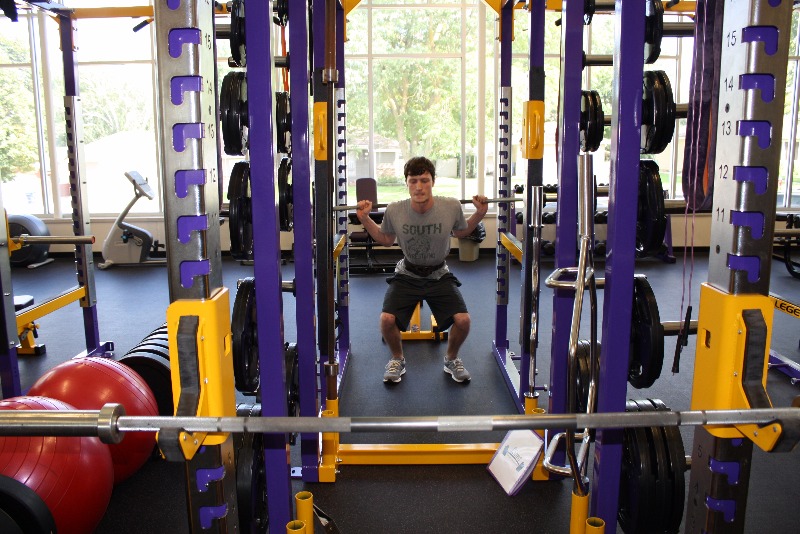 On a three year cycle, a state wellness/nutrition audit is done at each public school in Iowa. The audit in December 2016 examined not only our hot lunch program, but also our wellness policies, our daily physical activities, daily . . .

Change is inevitable, growth is optional. I know all of us have heard this statement before. What it implies is that no matter how much we want to fight it, change WILL happen. The key to change is how we react. Some embrace change, some . . .