Tonight
Widespread frost, mainly after 4am. Otherwise, mostly clear, with a low around 33. Northeast wind 5 to 10 mph.
Tuesday
Widespread frost, mainly before 7am. Otherwise, sunny, with a high near 62. East wind 5 to 10 mph.
Tuesday Night
Partly cloudy, with a low around 38. Southeast wind around 5 mph.
Weather forecast provided by weather.gov.
Search
Main Navigation

Beauty and the Beast 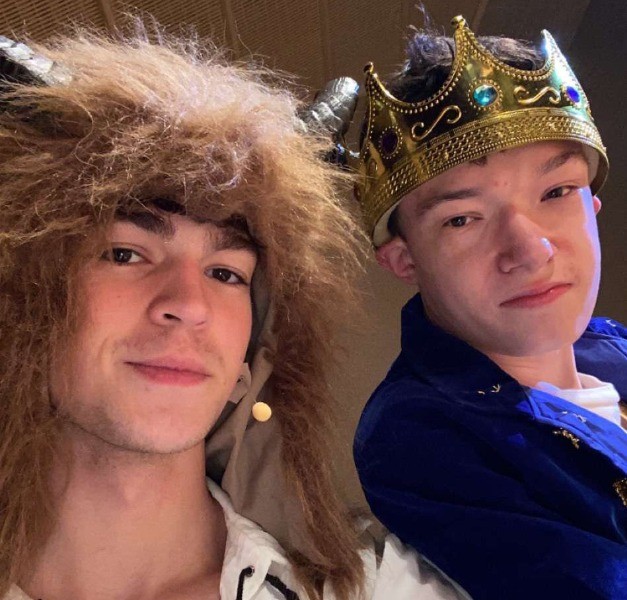 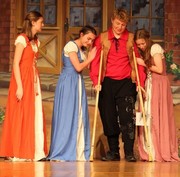 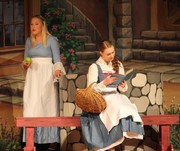 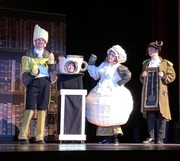 Beau as Beast and Caden as Selfish Young Prince

An arrogant young prince and his castle's servants fall under the spell of a wicked enchantress, who turns him into the hideous Beast until he learns to love and be loved in return. The spirited, headstrong village girl Belle enters the Beast's castle after he imprisons her father Maurice. With the help of his enchanted servants, including the matronly Mrs. Potts, Belle begins to draw the cold-hearted Beast out of his isolation.

The musicals opened the doors to new friends, opportunities, and challenges. Before the musicals, I wasn’t very involved in my school or community, but acting brought me out of my shell and is the reason I have the confidence to try new things now. Even more importantly than all the fun I had and character it built, the friends I made from doing the musicals are some of the best people I have ever known.