Welcome to my page.

My name is Deborah Snyders and I have been teaching at Central Lyon since 1986.  I grew up in Clear Lake, Iowa and graduated from Ventura High School.  I earned a Bachelor of Arts Degree from Luther College in Decorah, Iowa.  Go Norse!  I am very excited to begin my 34th year of teaching.  I enjoy working with the . . . 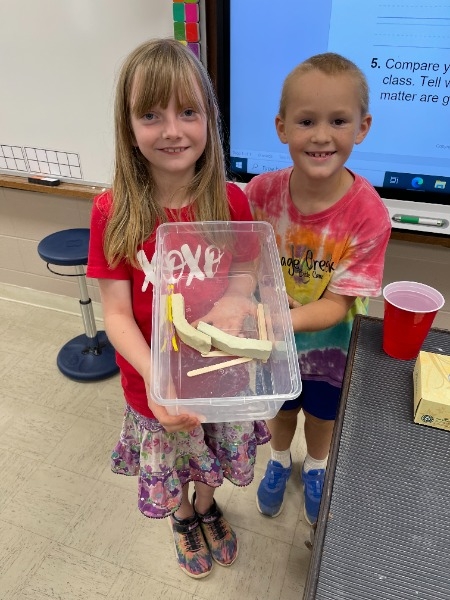 Central Lyon School District adopted a new science series this year in the elementary, and the 2 nd grade students are showing a lot of interest in the subject.  We started the year by studying the properties of matter.  . . . 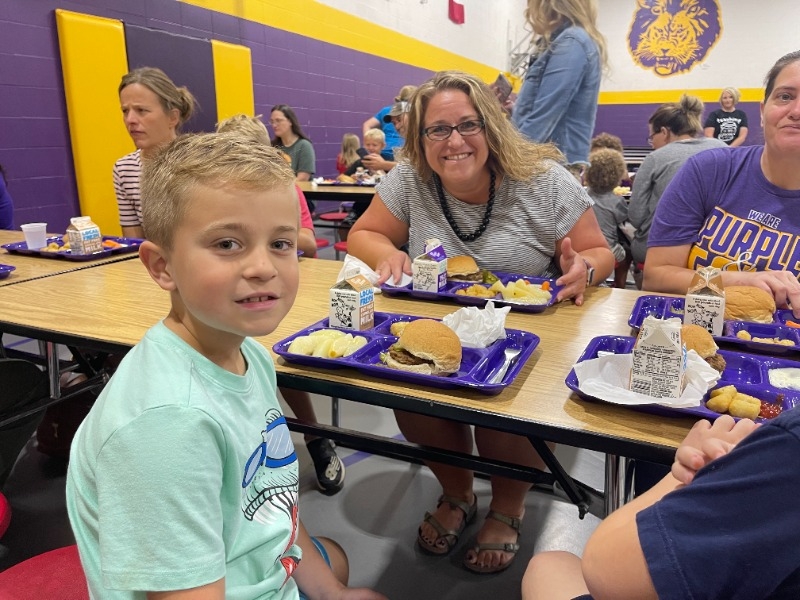 The Central Lyon Elementary School Hot Lunch Week and Book Fair for the 2 nd grade students took place on Wednesday, September 29 th .  It was so nice to have the parents back in the building again! It is always such a treat to . . .